ENHANCE YOUR HEALTH WITH A RAINBOW OF FRUITS

Eating a variety of different coloured fruits may enhance health and protect against ailments such as certain cancers, heart disease, arthritis, cataracts and even premature skin ageing. Fruits are enriched with vitamins, minerals, antioxidants and phytonutrients which all have a positive effect on health. Phytonutrients, less widely known about are powerful nutritious plant compounds that give fruits their bright colourful pigment. Together with antioxidants, phytonutrients help to ‘mop up’ potentially harmful molecules called free radicals before they get a chance to damage cells.

So, eating a rainbow of fruits means that your body can benefit from a broad range of nutrients. So look at the different colours in your diet, and see if they include each of the colours listed below.

RED – Tomatoes are typically thought of as a vegetable, but actually are a fruit. They are a good source of lycopene (a phytonutrient), which may help protect against some cancers such as lung, breast and prostate cancer. Lycopene has received the most attention for its possible protection against prostate cancer in men. A number of studies involving male participants found that higher intakes of tomatoes and tomato-based products (such as spaghetti sauce) were associated with a lower risk of prostate cancer.

BLUE – Blueberries are rich in carotenoids and anthocyanins, powerful antioxidants that protect cells from damage. They’ve been associated with a reduced risk of cancer, stroke and heart disease. Studies show that consuming blueberries on a regular basis may improve memory function, protect against urinary tract infections, as well as ocular problems such as macular degeneration, cataracts and eye infections. Anthocyanins found in blueberries have also been reported to have anti-allergic, anti-inflammatory, anti-microbial and anti-cancer properties.

PURPLE – Grapes are rich in resveratrol, a powerful antioxidant that may help clear arteries, reduce stroke and heart disease risk by altering the molecular mechanisms in blood vessels. Resveratrol has also been found to play a protective function against cancers of the colon and prostate, as well as nerve and Alzheimer’s disease. Interestingly, studies suggest that Resveratrol may reduce fat cell production and improve the uptake of sugar from the blood. So diets rich in the nutrient may slow weight gain, and boost the rate at which the body burns fat.

YELLOW – Lemons are a rich source of vitamin C, one of the most potent antioxidants that slow signs of premature skin ageing and help boost the immune system. Further, they are thought to have antibacterial properties, and consequently may assist in eliminating throat infections. The fruit is also abundant in limonoids (phytochemicals). Scientists suggest that limonoids may aid in the fight against certain cancers such as breast, lung, skin, colon and stomach by detoxifying cancer producing substances.

GREEN – The Kiwi Fruit is an excellent source of vitamins C, E and A. It also consists of the antioxidants beta carotene, lutein and xanthin. Scientists suggest that these antioxidants may prevent cataracts, heart diseases and cancer. Further, the kiwi fruit contains the amino acid arginine, a well-known vasodilator which is important for heart health, as well as in the treatment of impotence in men. Further, the fruit contains folate which is essential for women before and during pregnancy to support a healthy birth.

ORANGE – Oranges are another fruit that are loaded with immune boosting vitamin C. The fruit is also a rich source of vitamins A and B, as well as minerals such as calcium and iron. The white part of the orange peel is rich in pectin – this is a fiber that has been found to help in lowering cholesterol levels. Even the zest has been shown to reduce blood cholesterol – when using the zest make sure to only use organic oranges since the zest of non-organic oranges contains many pesticides. Oranges are also a source of the antioxidant hesperidin which has been found to have anti-carcinogenic, vasoprotective and anti-inflammatory properties. Consequently, researchers suggest that hesperidin may reduce allergic conditions such as hay fever and decrease risk for heart disease.

BROWN – Tamarind is a delicious sticky pod-like fruit, it tastes both sweet and sour. The fruit may look complicated to eat at first; it is eaten by first cracking the pod open, then pulling off the string and finally chewing around the seed. This delicious treat is well worth the effort, its rich in vitamin C and antioxidants, as well the minerals magnesium and potassium. Interestingly, tamarind has long been thought to have antibacterial properties, and in the ancient Indian texts has been described as a fever reducer. According to the Ayurvedic System of medicine, the tamarind fruit is thought to aid digestion.

WHITE – The lychee fruit is a tropical fruit that is extremely rich in a variety of nutrients including vitamin C and the B complex group of vitamins such as thiamin, niacin and folate. These B vitamins function by acting as co-factors to help the body metabolize carbohydrates, proteins and fats. Further, they are important for cell reproduction as our bodies need B vitamins to renew skin, hair and nails. Scientists in China suggest that the antioxidants found in lychees may inhibit the growth of cancer cells. Data implies that the fruit may be particularly effective against breast cancer. This juicy fruit is also a great source of calcium, and potassium. Potassium helps control heart rate and blood pressure, consequently providing protection against strokes and heart diseases. 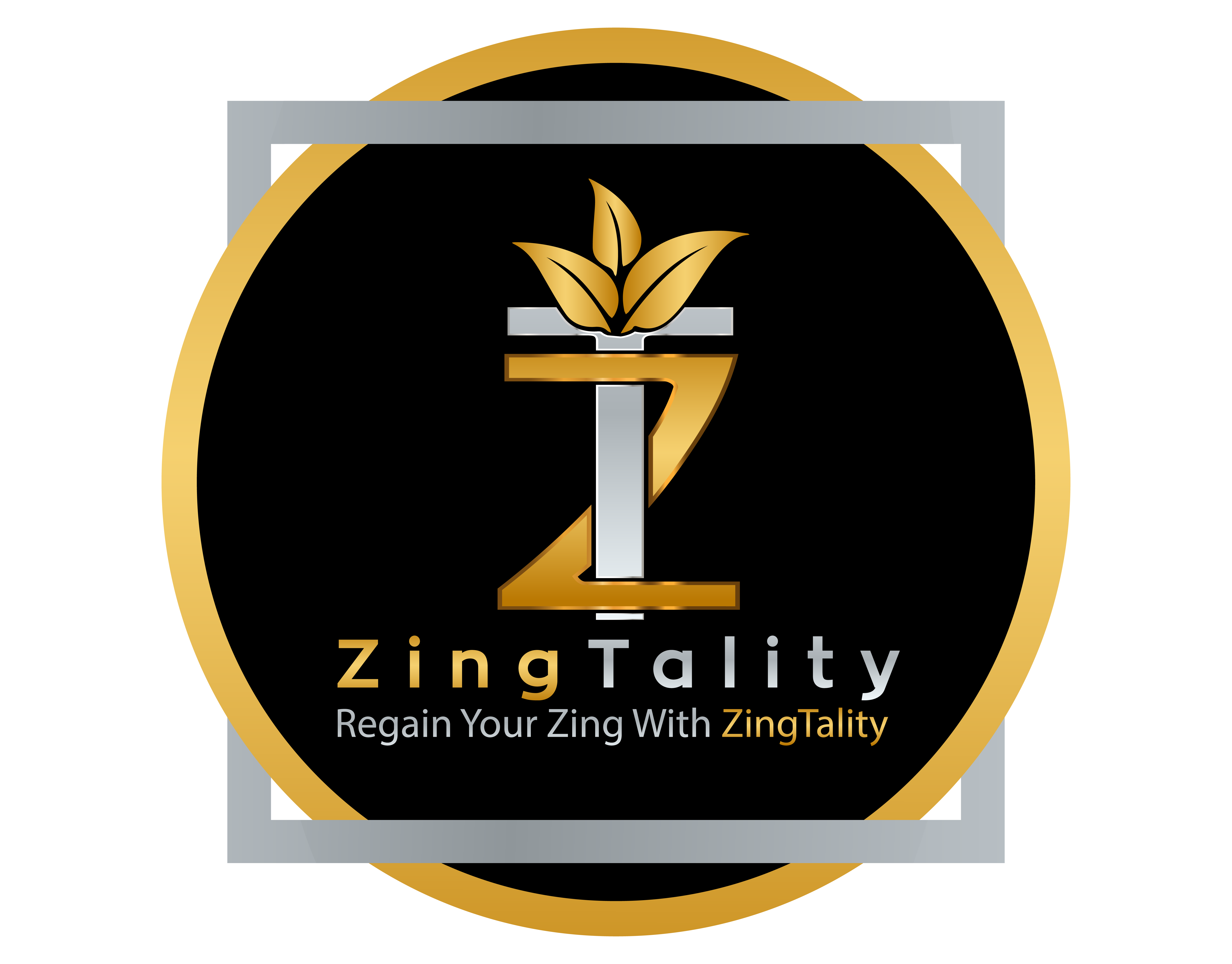